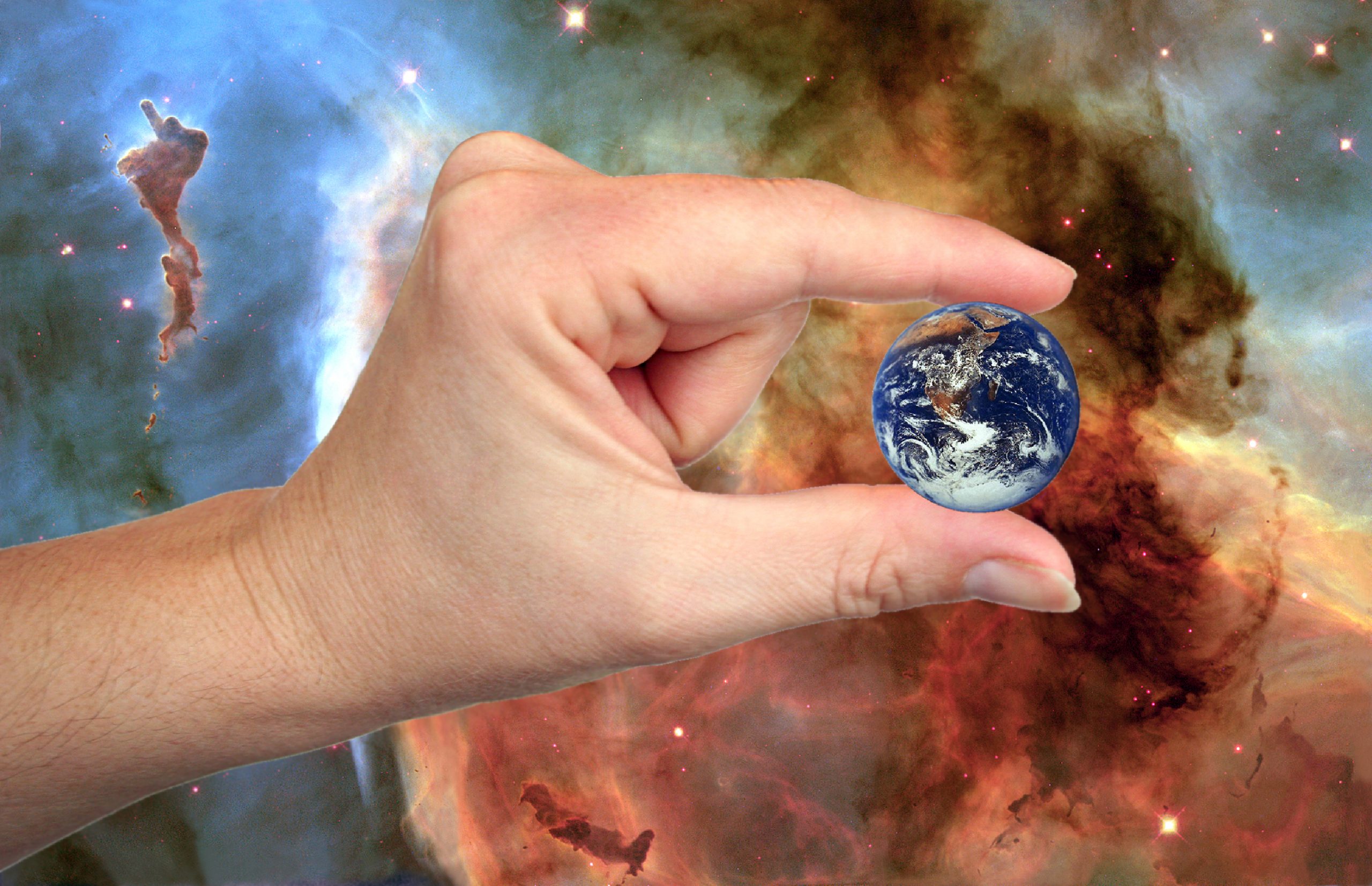 I think that it is safe to say that most people are familiar with the phrase, “History repeats itself”. Most people however aren’t aware that the idea of history repeating itself comes directly from the Word of God. In the Book of Ecclesiastes, we read:

shall be done?  and there is no new thing under the sun.”

Is there anything whereof it may be said, See, this is new? It hath been already of old

The concept of history repeating itself is also proclaimed by the Prophet Isaiah (Isaiah 41:22), which of course is an acknowledgment of another Biblical principle, that being, “in the mouth of 2 or 3 witnesses every word should be established” (II Corinthians 13:1).

In that Scripture teaches that history does indeed “repeat itself”, it should then come as no surprise to us that within the Millennial/Day Prophetic timeline, the actions of God within His 7-day week of Creation should be to some degree repeated or mirrored by man in his 7-day week of work.

God is Omnipotent, therefore, we know that He could have accomplished His total work of Creation in a single instantaneous moment of time. He chose rather instead to stretch out the work of Creation over a period of 7 days. Proponents of the Millennial/Day Prophetic timeline believe that this was done in order to establish a Type or Foreshadowing of things yet to come during man’s period of work or self-rule upon the Earth. The bible says that 1 day with the Lord is as 1,000 years with man (Psalm 90:4, II Peter 3:8), it follows then that man’s week of self-rule would consist of days which would last for a period of 1,000 years each, thereby making mankind’s 7-day week of work to last a total of 7,000 years.

It is of interest to note that in God’s Sovereign Plan, the actions which He performed within each individual day of His creative process would also in some way later be mimicked or mirrored by man in each of the individual days (of 1,000 years) of his week of work. Again, this being a confirmation of the fact that, “History does indeed repeat itself”.

This dividing of the light from darkness foreshadowed Adam’s falling into sin, in mankind’s 1st Day (1,000 years) of his week. With the Fall, God was still light, but man was now bathed in darkness, as Adam’s disobedience had caused mankind to become separated from a life of living in the light of the Glory of God.

This too was a foreshadowing of an event which would occur during man’s 2nd Day. For in man’s 2nd Millennial Period, we find the waters being divided once again, not by the firmament, but rather this time by the Ark, which was providing a place of refuge for Noah and his family from the waters which were both above and below them.

On Day 3, God said, “Let the waters under the heaven be gathered together into one place, and let the dry land appear…” (Genesis 1:9).

This was a foreshadowing of an event which would occur during mankind’s 3rd Day or 3rd Millennial Period, when God would gather the waters of the Red Sea together, and the dry land would appear, thus allowing Israel to go on to the safety of the higher ground on the other side of the sea.

This foreshadowed the appearance of 2 great lights that would appear during mankind’s 4th Millennial Period, lights which would illuminate the path to salvation for mankind.

The lesser of the two lights was John the Baptist (“He must increase, but I must decrease” John 3:30), and the greater Light, the Light that lighteth every man that comes into the world (John 1:9), was of course, Jesus Christ.

On Day 5, God said, “… Let the waters bring forth abundantly the moving creature that hath life, and fowl that may fly above the earth in the open firmament of heaven” (Genesis 1:20)). Here we see God beginning the creation of all life here on the 5th Day of Creation.

While God’s creation of “the beast” occurs on His 5th Day of Creation, and “the Beast” in man’s week does not re-occur until man’s 6th Millennial Period with the coming of “The Beast” or Anti-Christ, this does not indicate any inconsistency or imperfect analogy on the part of Scripture. For the Word of God’s links man’s 5th and 6th Millennial Periods together into one specific time period on numerous other occasions.

In the Book of Hosea, we find mankind’s 5th and 6th Millennial Periods melded together prophetically into a single time period when Hosea wrote about God setting Israel aside for a period of 2 days (Hosea 6:2). This 2-day period of 2,000 years is also linked together eschatologically as a single time period on the numerous occasions that Scripture speaks of “the Last Days”, the period of time between Jesus’ departure from the earth, and the time of His Physical 2nd Coming back to the Earth to set up His Millennial Kingdom (Isaiah 2:2, Micah 4:1, Acts 2:17, II Timothy 3:1, II Peter 3:3).

On Day 6, “…God continued His work of creating life, saying, “Let us make man in our image, after our likeness: and let them have dominion over the fish of the sea, and over the fowl of the air, and over the cattle, and over all the earth…” (Genesis 1:26).

It was on the 6th day that God created man in a perfect sinless state, and it will be within the 6th Millennial Period of mankind that God will fully re-create man into a sinless condition at the time of the Rapture of the Church (“…And this mortal must put on immortality…” I Cor. 15:53).

For it will be during man’s 7th Millennial Period that man will truly rest under the Lordship of Jesus Christ during His 1,000-year Millennial rule over the Earth, once again re-confirming the fact that, “History does indeed repeat itself.”