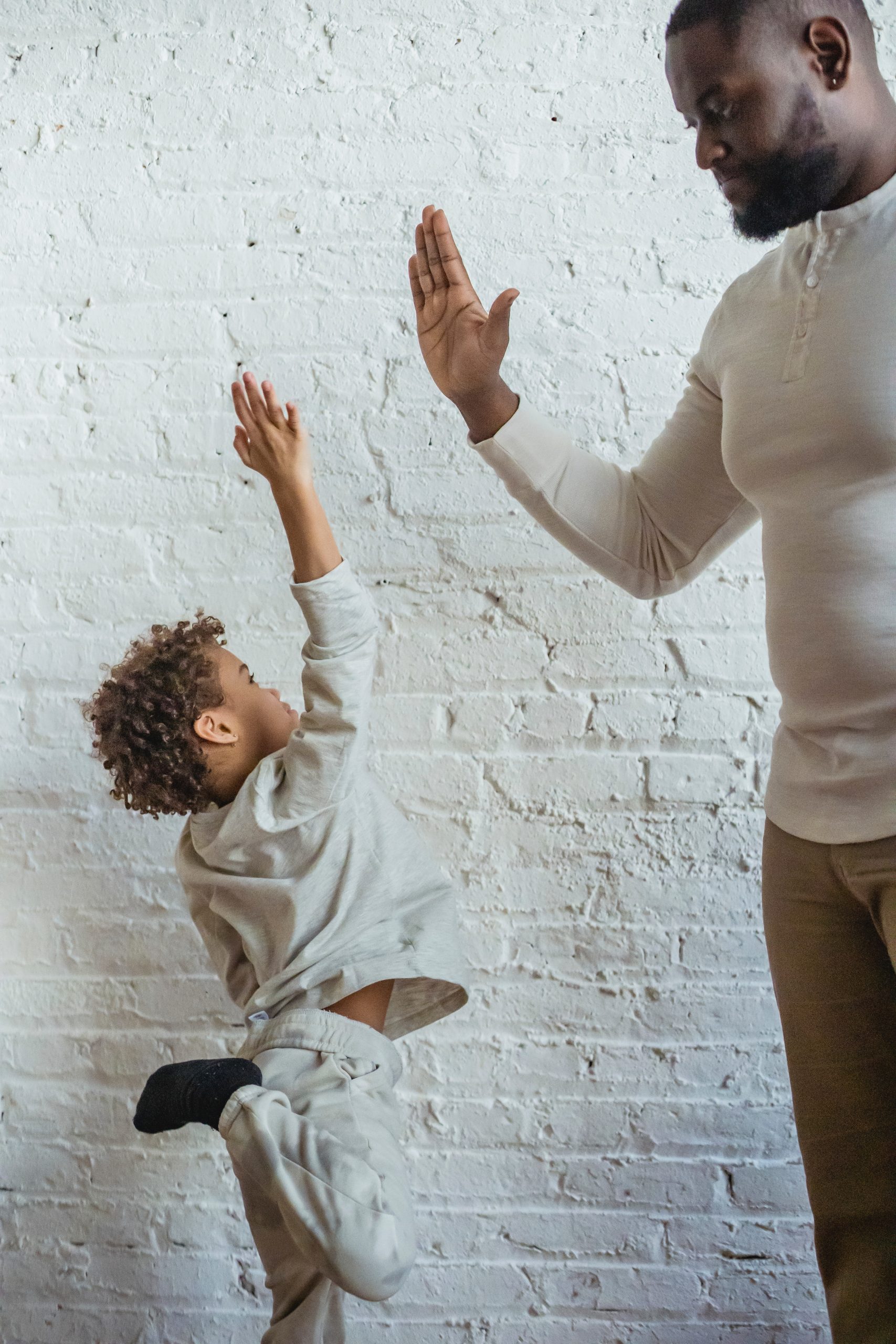 Can I Get A Witness?

It is commonly recognized that during the course of our lives, we humans all need companionship. That no person is an island unto themselves (Romans 14:7), and that God made each one of us with an innate nature that requires fellowship with others in order to be emotionally fit and healthy. As the writer in Genesis has noted, “it is not good for man to be alone” (Genesis 2:18).

It is not only human beings that need the camaraderie of others, but in a unique way, verses in Scripture also need the companionship of other verses found within God’s Word. This is necessary to establish Biblical doctrinal truths, for God has ordained that truth needs to be established from the testimony of more than one witness. In his second letter to the Church at Corinth, the Apostle Paul wrote, “In the mouth of two or three witnesses shall every word be established” (II Cor. 13:1). This verse of Scripture fittingly finds its own validation in two companion verses from the Old Testament, which required that for a person to be found guilty of a capital offense, there needed to be more than one witness (Numbers 35:30, Deuteronomy 17:6). We also find Jesus Himself confirming this principle in the Book of John, where He stated “It is also written in your law, that the testimony of two men is true. I am one that bear witness of myself, and the Father that sent me beareth witness of me” (John 8:17,18).

Many music lovers are familiar with the 1970’s musical group Grand Funk Railroad, and of their popular hit song “Some Kind of Wonderful”. What most are not aware of is the fact that the lyrical hook line from that song is derived from this Biblical concept of truth needing to be established in the mouth of two or three witnesses. For within the song, we find a plea for corroboration being made by the singer for someone to testify to the fact that his girlfriend was indeed, “Some Kind of Wonderful”.  Hence the song finds its culmination in the repetition of the refrain, “Can I get a witness?”.

The following are some examples of how scripture utilizes companion verses. When the Word of God wants to establish the theological principle that, “God often allows sin to come to its full fruition before He judges it”,  we first find the idea succinctly stated in the Book of Genesis:

“But in the fourth generation they shall come hither again: for the iniquity of the

Then, to establish this principle as Biblical Doctrine, the Word of God later employs not just one, but two companion verses:

“Put ye in the sickle, for the harvest is ripe: come, get you down; for the press is full,

the vats overflow; for their wickedness is great.” Joel 3:13

The concept is again verified later in the Book of Revelation:

“And another angel came out from the altar, which had power over fire; and cried

gather the clusters of the vine of the earth; for her grapes are fully ripe.” Revelation 14:18

Another example of God employing companion verses in order to establish Biblical principles can be found in the Apostle Paul’s validating the assertion made by David in the Book of Psalms that, “Everything that occurs in the Universe is ultimately done for the sake of the believer.” In Psalm 57, David wrote:

“I will cry unto God most high; unto God that performeth all things for me.” Psalm 57:2

Paul confirms that David’s proclamation is indeed an eternal truth in his second letter to the Church at Corinth, where he writes:

“For all things are for your sakes, that the abundant grace might through the

thanksgiving of many redound to the glory of God.” II Corinthians 4:15

These two companion verses taken from both the Old and the New Testaments firmly establish this wonderful truth that, all aspects of God’s Creation are ultimately done for the sake of those who will come to believe in Him.

The following is a list of 20 Biblical Principles in which God’s Word firmly establishes Biblical Doctrine through incorporating the usage of companion verses in order that, “Every thought would be established in the mouth of 2 or 3 witnesses” (II Corinthians 13:1).

The preceding list is by no means exhaustive. It simply serves as an example of how God establishes sound doctrine through incorporating the usage of companion verses, and that the careful student of God’s Word should be on the “constant lookout” for them while studying Scripture. For through the usage of “companion verses” God not only establishes truth, but He also subtly points out the more important aspects of His Word.

Companion verses should also serve as a testimonial to the fact that, “Although there were numerous human agents involved in the writing of God’s Holy Word, the thoughts which are expressed all came from one mind, the “mind of God.” To this the author cheekily asks, “Can I get a witness?” To which God’s Word emphatically replies, “Yes you most certainly can.”

“All Scripture is given by inspiration of God, and is profitable for doctrine, for reproof, for

correction, for instruction in righteousness:

That the man of God may be perfect, thoroughly furnished unto all good works.”

“Knowing this first, that is no prophecy of the Scripture is of any private interpretation.

For the prophecy came not in old time by the will of man: but holy men of God spake as