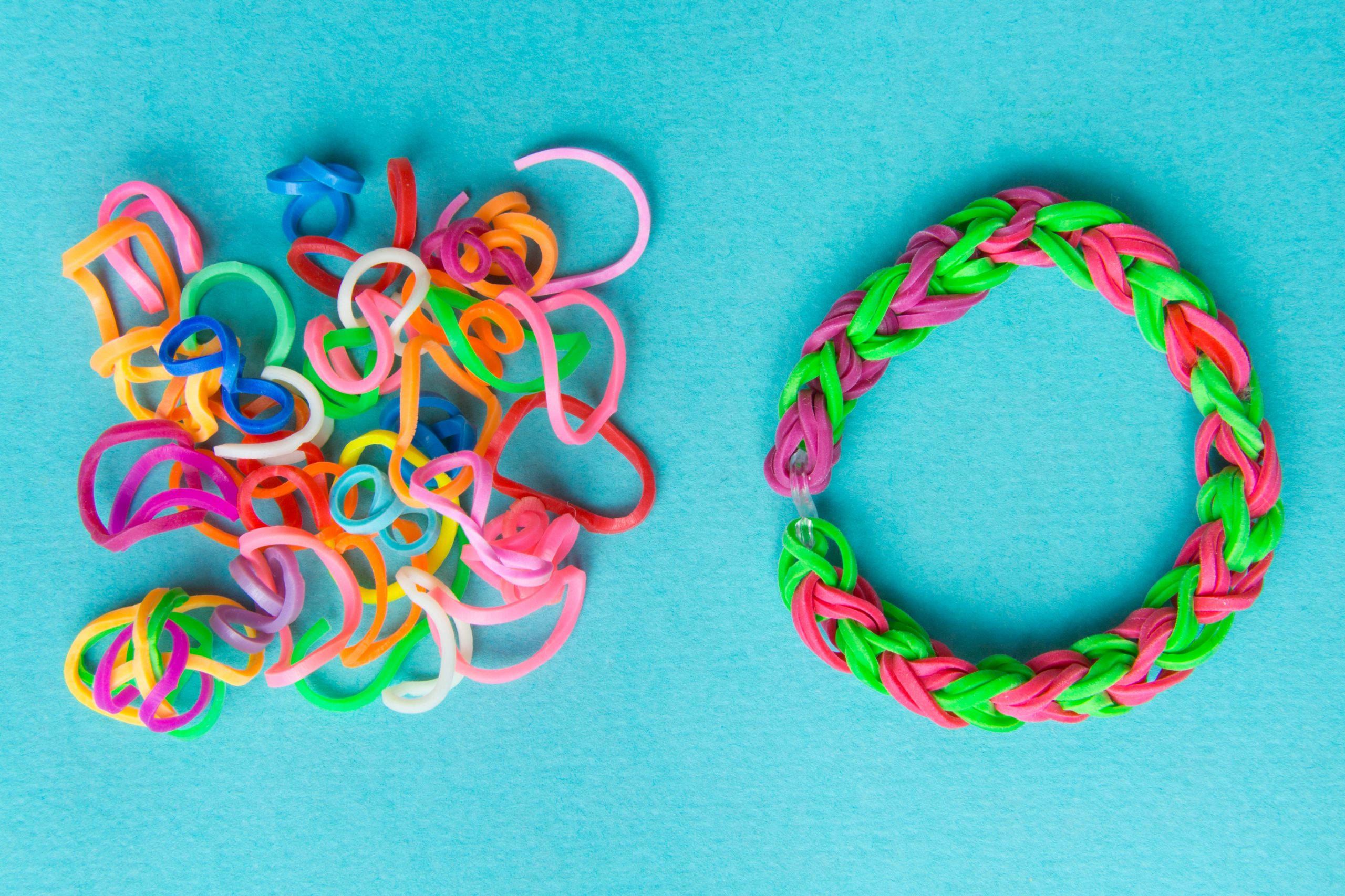 Order Out of Chaos

One of the intriguing aspects of Scripture is the fact that while Satan works to create chaos within God’s Creation, God in turn works to quickly re-establish order within His world.

Nowhere is this more evident than within the 3 Judgments that both have and will occur upon the Earth according to the written Word of God. The first of these judgments being the Judgment upon the Earth at the time of Satan’s Fall, which occurred sometime between the original Creation of Genesis 1:1, and the Re-Creation that started in Genesis 1:3. The second of these judgments being the Judgment upon the Earth of the Flood, necessitated by the complete corruption of the world during the days of Noah. Lastly, the third judgment to occur on the Earth will happen after Satan inspires man to engage in man’s final rebellion at the end of Christ’s Millennial Reign on Earth (Revelation 20:7-9).  At this time, Jesus will burn up the sin cursed Earth, and will create a new Heavens and Earth (II Peter 3:10, Revelation 21:1).

We see in Judgments 1 and 3, how God re-established order upon the Earth by first re-ordering the original Creation, and then at the end of history, by creating a new Heavens and Earth. The question remains, “What did God do to establish order out of chaos after the Judgment of the Flood?

We know from the incident at the Tower of Babel that without barriers of division, mankind has a tendency to unite in total opposition against God (Genesis 11:1-9). What God did after the Flood to bring order out of chaos, was to separate mankind into 3 separate and distinct races, through the 3 sons of Noah. While some might argue that this dividing of mankind into 3 separate races would also lead to other future forms of chaos, we must remember that God’s thoughts and ways are indeed higher than man’s (Isaiah 55:8,9).

We shall see that by dividing the future peoples of the world into 3 separate races, God was giving mankind the capability of creating higher forms of civilized societies. World history has shown that He did this by giving each race a specialized mindset that would serve to nourish and develop one of the 3 aspects of man’s being: body, soul, and spirit (I Thessalonians 5:23).

To Noah’s son Shem was given the task of nurturing the spiritual aspects of man, while Ham was equipped to provide the physical needs of the body. Lastly, to Noah’s son Japheth was assigned the task of addressing the intellectual needs of man’s soul. History has shown that these unique specialized talents of the 3 individual races eventually led to the creation of much higher forms of Civilization than would have likely developed if mankind had been left to his own devices.

If you are intrigued by the thought of viewing the history of mankind through the lens of the contributions by each of the 3 individual races in the development of advanced Civilizations, read chapter seven (God’s View of the Races) in Paradigms Tossed.