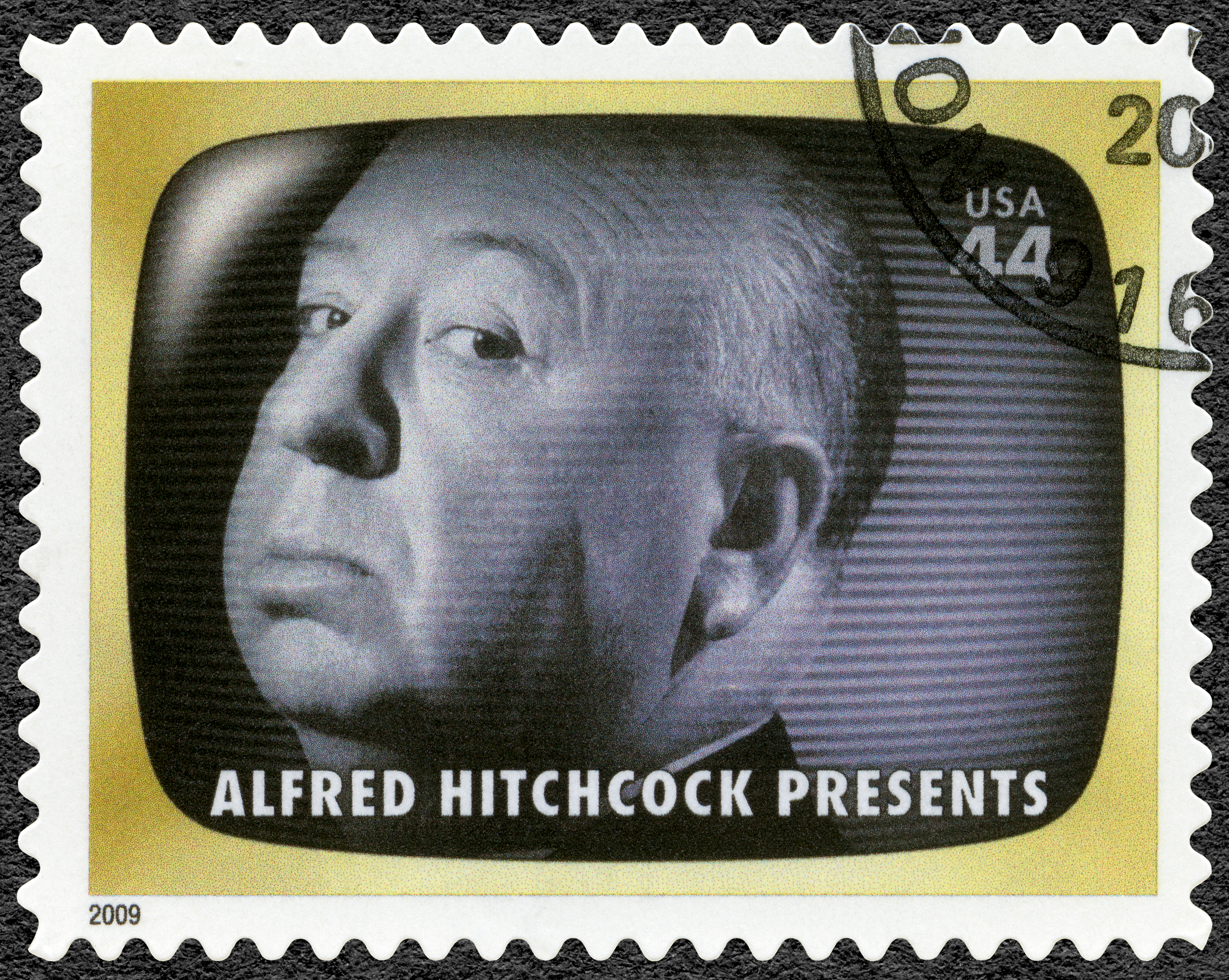 Did Alfred Hitchcock Originate the Concept of Cameo Appearances?

We are all somewhat familiar with the concept of “cameo” appearances made by famous actors, writers, or producers in the production of movies and stage presentations. By cameo appearances we are referring to “a single and often short dramatic scene played by a famous person in a theatrical work, or a brief non-speaking appearance by the writer or producer of such a work.”

While Christendom in general attributes the interactions of God with mankind in the pages of the Old Testament record to have been the works of God the Father, upon close examination of Scripture, we find that it was indeed the 2nd Person of the Trinity, who we now know as Jesus Christ, who was functioning as the dominant member of the Godhead actively engaging with mankind. We know this because the numerous references to God the Son, (translated as “LORD God”) far outnumber the references to God the Father (as indicated by “Lord GOD”) in the Old Testament record.

We also know that it was God the Son who was primarily dealing with mankind in the Old Testament because on numerous occasions, men were said to have openly seen God (Genesis 3:8-10, 12:7, 16:13, 18:1, 32:30, Exodus 33:11, Deuteronomy 34:10, Isaiah 6:1). From the writings of John, we know that these interactions could not have been with God the Father, for God’s Word clearly states that, “No man hath seen God the Father at any time” (I John 5:12). So, in all instances in the Old Testament where men were said to see God, they were in fact seeing the Presence of the Pre-Incarnate Jesus Christ.

God the Father’s open interactions with mankind in both the Old and the New Testaments are indeed very limited. In the Old Testament, God the Father’s most notable interjection into the written record being His encounter with Abraham in the formation of the Abrahamic Covenant in the 15th Chapter of the Book of Genesis. We shall see that almost all other Old Testament interactions between the Godhead and mankind were in fact those performed by the Pre-Incarnate Jesus.

We know from Paul’s 1st letter to the Church at Corinth, that it is God the Father who serves as the Master Planner of all the events that do occur within the Universe, for Paul writes that, “But to us there is but one God, the Father, “of” whom are all things…” (I Corinthians 8:6).

God the Son on the other hand, serves as the implementer of the Father’s Plan, “…and one Lord Jesus Christ, “by” whom are all things, …” (I Corinthians 8:6).

As in the case of Alfred Hitchcock, while God the Father seems to only make “cameo appearances” within the numerous stories to be found within Scripture, like Hitchcock, the Father is constantly at work behind the scenes, directing and often controlling the various actions of those playing out the numerous storylines found within the written Word of God. This fact is what likely prompted Jesus to state, “My Father worketh hitherto, and I work” (John 5:17).

Lest the believer be concerned about the amount of love, care, and concern that God the Father has for the believer, Paul is careful to write in his letter to the Ephesians :

“Blessed be the God and Father of our Lord Jesus Christ, who hath blessed us with all spiritual blessings in Christ:

According as he hath chosen us in him before the foundation of the world, that we should be holy and without blame before him in love:

Having predestinated us unto the adoption of children by Jesus Christ to himself, according to the good pleasure of his will.” Ephesians 1:3-5

We see that all the personal blessings that we receive from the Godhead, including our salvation into His Family, specifically originated in the heart and mind of God the Father. What a truly wonderful Father He is!